With a career spanning thirty years in Nightlife, Steve Adelman has gained a reputation for possessing a sixth sense for ‘what’s next to come’ and being an arbiter of Pop Culture.

Adelman received a B.A. from Kalamazoo College in Michigan, where he played basketball, and a Master’s Degree in Economics from Boston College. After leaving his job as a consultant for Boston’s Charles River Associates, friends encouraged him to join their nightclub project. It was a good fit.

In 1990, Adelman moved to NYC to open the Roxy, serving as its Director.  The groundbreaking project soon gained a reputation as the City’s top nightclub, putting Adelman on the national map. Only two years later, he was tabbed as a Director of the Limelight, and within three years had become Director for NYC’s largest venues, including the Tunnel, Palladium and Club USA.

In 1997, Adelman formed Adelman & Co, while becoming co-founder of the Avalon Nightlife brand worldwide. At Avalon in Boston, Adelman created the wildly successful dance night Avaland, which later expanded to NYC, LA and Singapore. The every Friday night extravaganza featuring world-class touring DJs such as Paul Van Dyk, Carl Cox, Tiesto, Sasha and John Digweed, combined with weekly themes and state-of-the-art lighting and sound,  became instrumental in launching EDM Culture across the US.

In 2004, after opening Avalon Hollywood and Spider Club with partner John Lyons, Adelman was recognized for his efforts in the redevelopment of Hollywood as one it’s modern day pioneers, leading to its current boom. 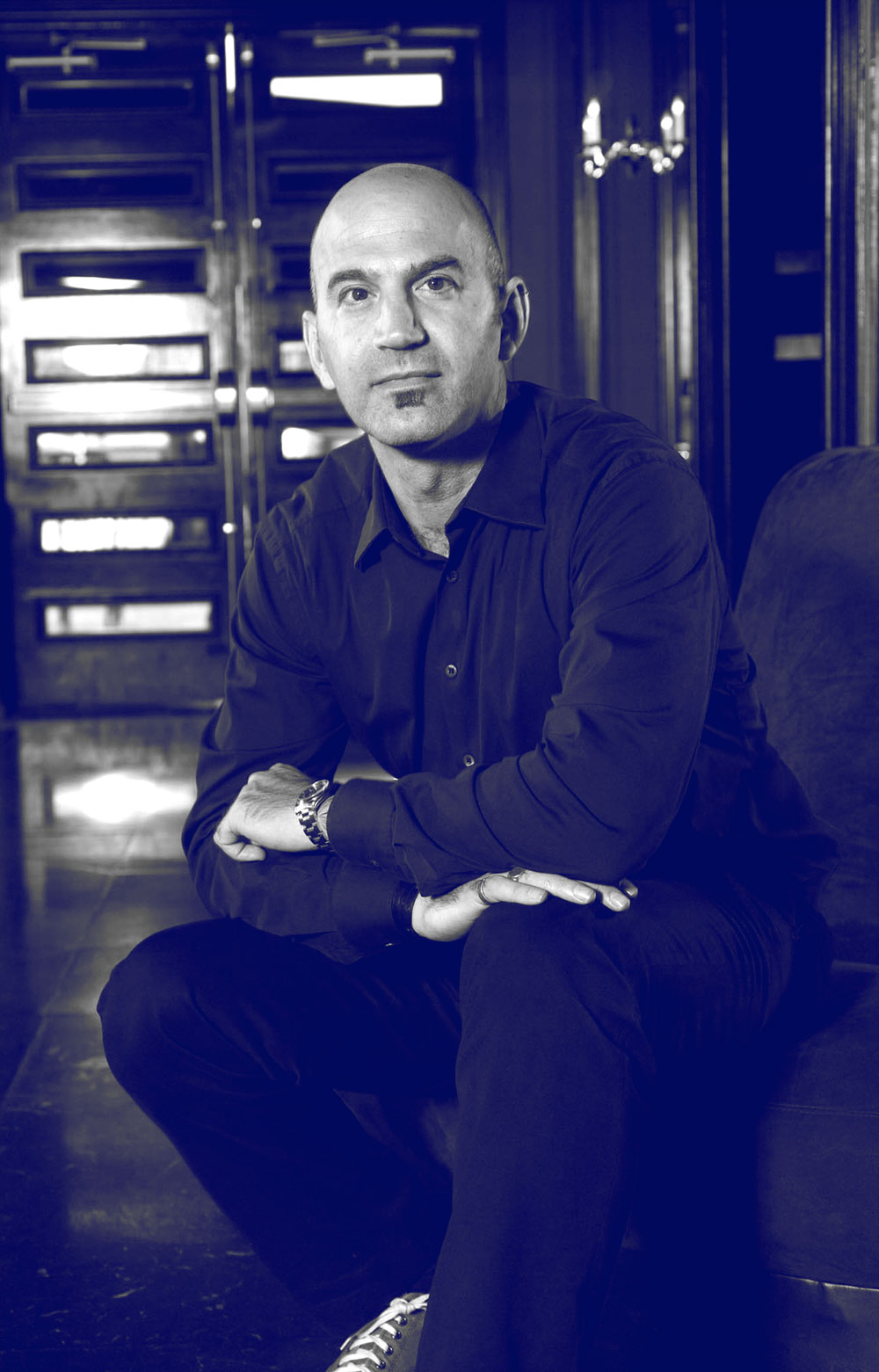