For over thirty years, Adelman & Co has earned a reputation for combining creativity and bottom-line economics into acclaimed Nightlife projects worldwide. Whether it’s mega clubs, concert venues, festivals, lounges, or bars, A&C has been at the forefront in the U.S. and Asia in developing experiences that capture the public’s imagination, while collaborating with designers, photographers and architects such as Carlos Zapata, Roman & Williams and Serge Becker.

From 1989-97 Steve Adelman served as a Director for the renowned Roxy, Limelight, Tunnel, Palladium and Club USA nightclubs in New York City.

Beginning in 1997, A&C launched the nightclub Avalon on Lansdowne Street in Boston, which quickly became a national success. Over the next four years, A&C developed five additional venues on the famed street, including The Modern and Embassy, turning Lansdowne into the ultimate one-stop entertainment destination.

In 2002, A&C spearheaded the purchased of the Palace Theatre in Hollywood, CA and Limelight in NYC. After one year and over $6 million in construction and renovations, A&C launched Avalon on both coasts, along with the ultra-exclusive Spider Club. This ‘club within a club’ quickly became the ultimate celebrity haunt, and along with Avalon, one of the country’s most sought after Nightlife experiences.

Always striving to be one step ahead and break new ground, A&C expanded focus to Southeast Asia opening Avalon and Spider Room as part of the Marina Bay Sands Casino and Resort in Singapore. The $30m project was the first for a U.S. Nightlife brand in Asia.

In 2014, A&C again set its sights on the US, restoring the historic New Daisy Theatre on Beale Street in Memphis.

Since 2005, A & C has consulted on numerous projects across the U.S. including: Spare Time in Providence RI, Martini Park in Chicago and Columbus OH, the Hillview Residences in Hollywood CA and Fly Lounge in Memphis TN. 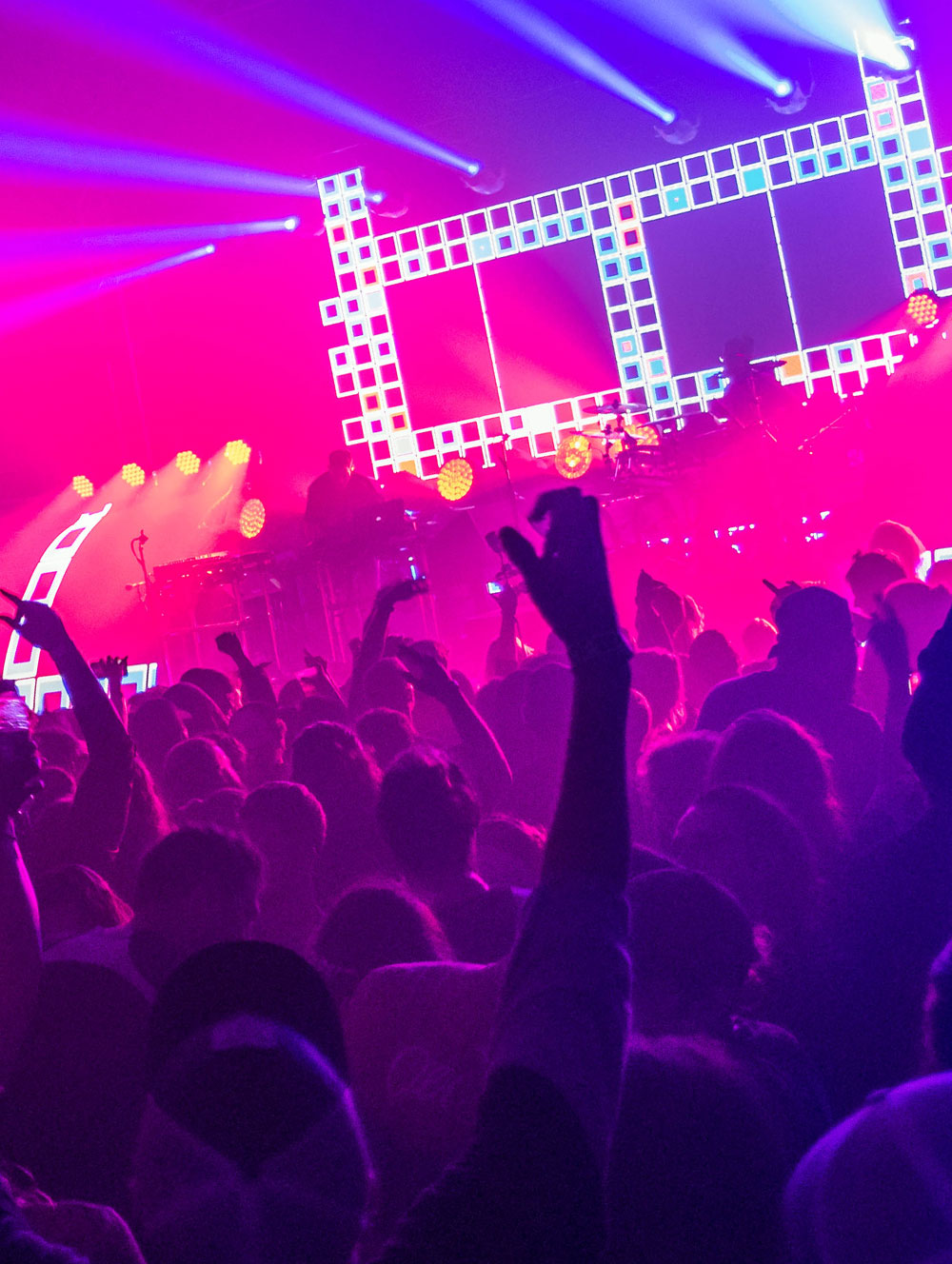